I found 5 new sites on webhostingstuff back in June 2010.   But I only reviewed 4, because I could not identify which host may be Plexihost Affordable Web with 100% certainty, because I can not find it in webhostingstuff’s data base by searching for that term.   I should have saved the domain name.   My focus is on hosts that pay to be in the top 25, not the some 10,000 hosts that are listed there.  If I am not 100% certain of who a site is with I will not review them.  That does not mean I will not find out who the site above is later.  Bottom line if you are thinking of buying “advertising” from webhostings stuff, don’t.  There are better ways of getting your company out there then ending up on my list.

None of the 4 hosts I have reviewed are in a weight category with Hostgator, iPage, Bluehost.  For that matter they are hosts that either not figured out a way to market as many of the sites have lesser search engine rankings then this site.  Keep in mind most of my search engine rankings have been from the last three months.  The video helped but its not the greatest source of traffic.  Its the content I am putting to gather.

No longer at this time on the top 25 list with webhostingstuff.  This company does not offer one thing that I consider to be on any person’s check list of features when ordering a host – a guarantee.  They offer a 21 day risk free trial on hosting, and no other services.  Meaning they bill you for everything else at the time of order and 21 days later they bill you for hosting.   Further to that they are heavily anti-refund policy to the point they will charge you a fee for any charge back you may do.  Even though the only option they leave you to get a refund if service is bad is to do a charge back.

On top of that you have to register with them before you can see how many years you have to sign up for before you get the show cased price on their hosting packages.  This is their way of capturing your email, regardless if you buy service or not. 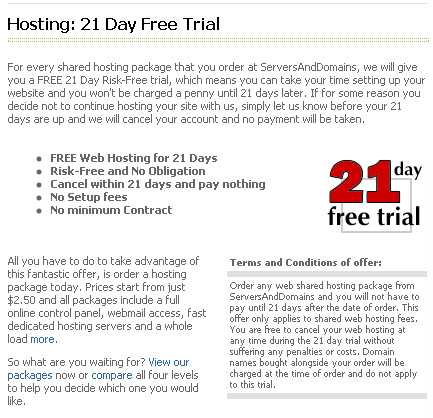 They were 19 when I reviewed them, today they are number 20.  Besides for being one of the worst choices in domains.  Scam comes to mind.  The only review they have on webhostingstuff.com, is from a domain that can be found in their Better Business Bureau file.  The review even claimed to have been hosting with webinternethosting for 3 years.  That means they would have had to started hosting with this host as of July 2007 or later.  Clearly impossible as the domain for the review as well as the hosts domain are no older then 2009. 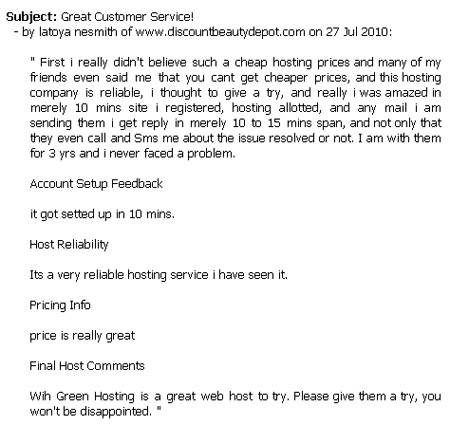 On top of that they are under a Hostgator account, and do not have their own private dns to be a functional reseller.    The humor in this is a Hostgator client on the same top 25 list as Hostgator.

Mess, this is the first thing that comes to mind.  A blog / web design profile / personal site with a hosting company in the folds of a very cumbersome site.  I found looking through their profile they had a reseller for a customer, thats out of business.  Looking at the reseller showed me that they were a Wild West Domains reseller.

Also 2 out of the 4 review found at webhostingstuff.com have the owner of FireDragonHosting as the owner.   I am partly suspicious of the reviews because they occurred in relatively short time span  for a small company.  But they may be legit, I say that because there are links on the site where he is trying to get people to rate the site for further awards.

But I fear that the worst of this is that owner is using their Wild West Domain account to purchase what his customers purchases after they buy them from him.  Which is why those two domains are in his name.  Meaning his customers do not have control of their domains.

The claim is that the site is all about the personal touch, and only offering to a limited amount of customers does not make much sense.   Because if he was he would steer clear of the review sites.  Based on his WordPress fees I can tell you that you can get more bang from your buck elsewhere.

i7net.net is gone.  For some reason they were supposed to be a host you should choose, but they could not even stay in business after getting a top postioning on webhostingstuff.  I knew back in June of this year this was a site  that I should keep my eye on and I was correct.  It goes down with hostdawgs.com as another site that was in the top position but now its gone. 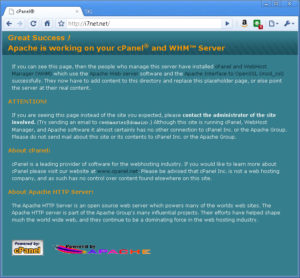 Webhostingstuff gives you 4 more reasons not to trust them

On the main page webhostingstuff states:

Our Top 10 Best Hosting chart features some of the best affordable web hosting deals on the planet. We hope to help you find the perfect web site hosting that suits your budget and webhosting needs.

Below the top 10 are 15 more sites.  It stands to reason Webhostingstuff wants you think that these are 11 – 25 of the bests hosts on the planet.