One of the things I have noticed with Endurance International Group is that they have a referral and affiliate program.   Clearly its better to be an affiliate then send a referral.   Lets take iPage for example, they pay $115 per sale on their affiliate program, but only $25 per referral.  Credit does not have the same face value as money.  After all a $3.50 a month plan might only cost them $3, giving your $25 credit less value then $25 in your pocket.

Endurance International Group – Which sites are on Commission Junction

Once again your finding me doing what seems like work that benefits the Endurance International Group.  But to be honest I am seeing what I can do to cost them the most.  This is a Organization that is hides what sites they own.   As stated in one of my previous posts iPage is the cheapest of the hosts.  At  $3.50 a month, why would anyone else want to spend more with for the same thing?  If I really wanted to help Endurance International Group, I would try to sell you on buying from WebHost4lfe (Instead I intend to have a post telling you about the horrors of the buyout and forced migration)  As much as I had hoped, iPage is not the highest payout.  But it Certainly with a few other sites that share the second spot.  StartLogic is the highest at $125, with a unlimited hosting plan that costs $5.95 a month .  Host4life while the most expensive at $19.95  of the 20 unlimited hosting accounts is one of the second lowest in payouts at $75.00.

Here is a list of the 25 sites this graphic seems to point to that I have found have affiliate prorgarams out of all the known Endurance International Group sites: 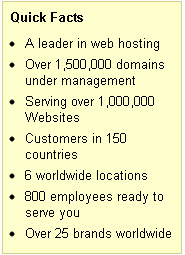 So far I have found 25 hosts that offer a affiliate program, but I suspect there are far more sites out there.

Its been my experience when looking at their terms of service on their sites that they have pretty much the same thing.  But I recommend that you read for yourself.  Commision Junction seems the most up front what you can not do which is:

Commission Fees may not be paid for the Qualified Purchase if the Referred Customer has been offered or received coupons, refunds, credits or discounts from the Affiliate or if the Referred Customer has joined a business-opportunity program (as determined by FatCow in its sole discretion) that is managed or participated in by the Affiliate, unless FatCow has provided its prior written permission. 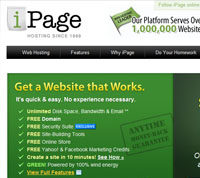 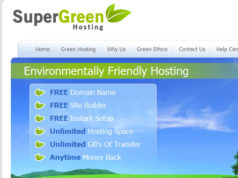 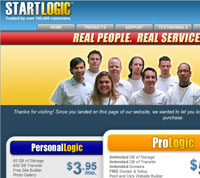 StartLogic.com – Fifth of the EIG hosts to ask affiliates to comply with the FTC 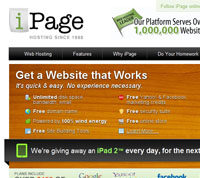 iPage.com – Fourth of the EIG hosts to ask affiliates to comply with the FTC

Fatcow.com the third of EIG hosts to comply with the FTC 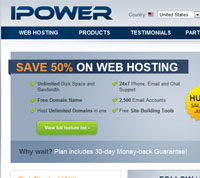 Ipower.com the second of EIG hosts to come clean?

Just host – A start to Justhost.com being honest? 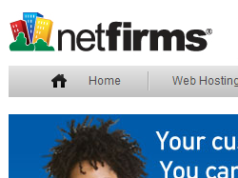 Want a cheap unlimited host from The Endurance International Group?