Every day the emails I have been getting have been growing in intensity.  The biggest question is “who do I recommend“.  I had hoped putting up a page on how to look into a host would slow the emails down, but it has not.  Frankly between this site and the projects that I am working on to for new forms of income.   I have not had enough time to actually try new hosts.  There is a big difference between recommending someone I find and recommending someone I use.  Any company that I recommend would have to have an actual site that I have running.  Currently  I  am to a point where I am spending as much time with email as I am trying to create new content for this blog.   So I am going to tell you who I am currently using, and yes I will be putting up affiliate links.  Now I know I have brought up affilate commisions as an issue with some of the companies that I have reviewed from webhostingstuff.com.  But I did not bring up the issue with all companies as some had small affilate commsions.   My only issue with affiliate programs is when they take a percentage that makes up most of the hosting bill.  But by no means does this mean they are the best host out there,  I have reasons that may very well change your mind into why you should sign up with them.  Keep in mind most of the hosts that I am currently using are hosting sites in the production process.   A sites being built from the ground up some that start out on a simple shared hosting, but sometimes it has to be set up on something else like dedicated or VPS hosting.

Then I am going make post on hosts that I have used and might use again at a later date as well as hosts I have used and I would recommend avoiding like the plague.  Those that I recommend avoiding like the plague will not have affiliate links, as I really have a hard time seeing these companies allowing me on their affiliate program after telling people that terrible these companies are.  Though there will be some exceptions as some companies were bought out and they were so bad that being taken over by someone else could only be an improvement.     To keep these mostly short and sweet posts I am going to do one company at a time.

The first company will be who this blog has been hosted with since it started.  All hosts I am currently using or have used will be found under the category  “My Hosting History”. 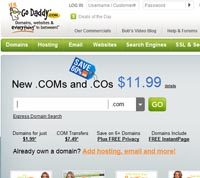 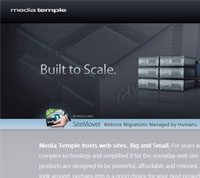 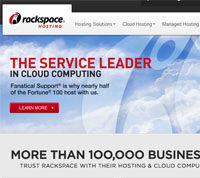 Hosting-Reviews-Exposed.com is now Up at Rackspace.com 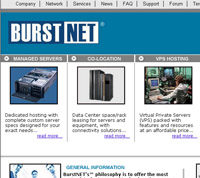 BurstNET – What may have been my worst provider 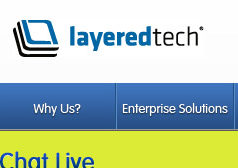